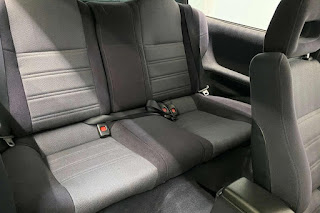 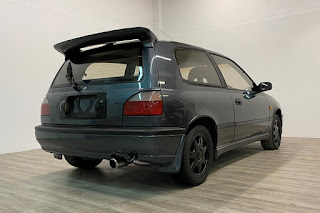 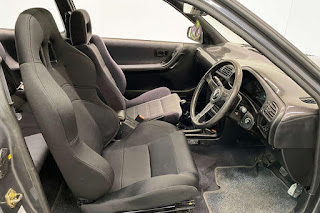 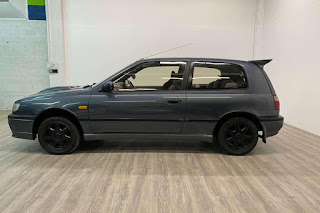 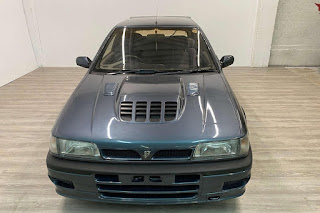 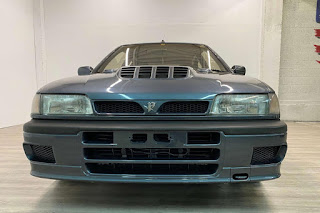 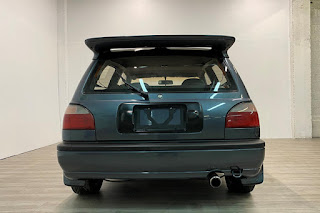 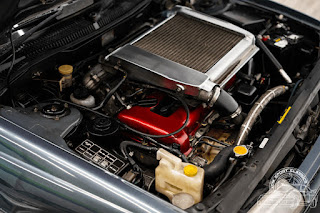 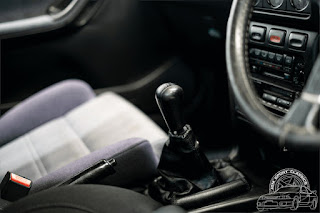 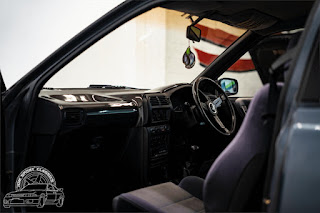 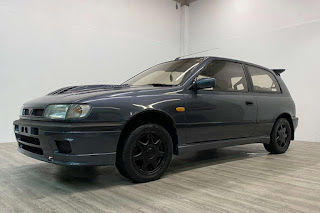 Power came from the automaker's SR20DET 2.0-liter turbocharged engine that produced 227 horsepower and 210 lb-ft of torque. A five-speed manual sent power to all four wheels. Weighing just 2,400 pounds, this three-door wonder achieved a power-to-weight ratio of 0.083 (8.66 pounds-per-horse), thus helping it achieve a 0-62 mph time of 5.4 seconds. That's about the same time as the 1991 964 Porsche 911 and Chevy C4 Corvette. The standing quarter-mile happens in 13.5 seconds and top speed is 144 mph.

Compared to the standard Pulsar hatchback, the GTI-R came with a large rear wing and hood scoop. It's no wonder the Pulsar GTI-R is referred to as the "Baby Godzilla." Unfortunately, Nissan abandoned its WRC efforts in 1992 because the racing-spec Pulsar GTI-R never finished better than third place in any event.