Ten years after the initial Z-Car release, the Datsun 280ZX was introduced. Resembling its predecessors' exteriors, the 1979 Z-Car sported a new chassis and a markedly luxurious interior. The 280ZX offered a spoiler and unique design of the race inspired ZX-R. In 1980, it added an available T-top roof that was commonplace by the end of the year. 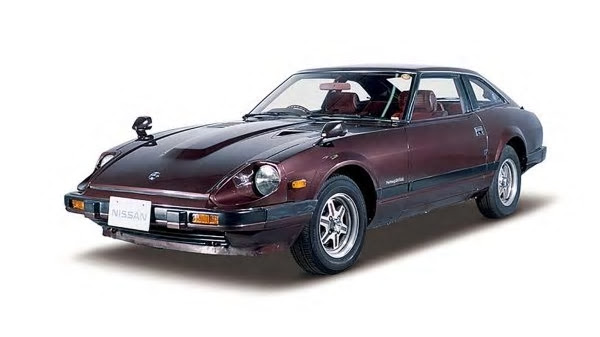