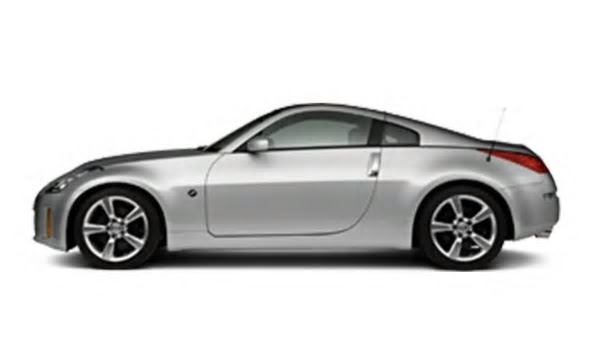 
The Nissan 350Z kicked off production for the 5th generation of Nissan Z-Cars in 2002 and ended the 6-year production hiatus in the US. Originally only made in a coupe, the 350Z roadster premiered for the 2004 model year. 350Z, with its’ sleek redesign of 240Z DNA, helped rejuvenate Nissan’s market presence going into the latter half of the decade.