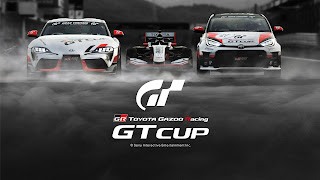 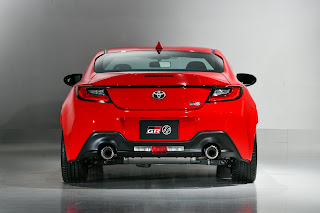 Hot on the heels of the new Toyota GR 86 being unveiled, it was been confirmed that gamers will soon get the opportunity to enjoy the compact sports car in Gran Turismo Sport.

The automaker has announced that the GR 86 will arrive in Gran Turismo Sport as part of the Toyota Gazoo Racing GT Cup. This new virtual racing championship will allow competitors to drive the GR 86, GR Supra, and GR Yaris.

The Toyota Gazoo Racing GT Cup will span seven qualifying sessions and one final round and competitors will rotate between the three cars at each event. Top Gear notes that qualifying for the championship starts on April 25 and the GR 86 will make its racing debut in the series on August 22 at Mount Panorama in Australia.

Much like the first-generation Toyota 86, the GR 86 is largely identical to the 2022 Subaru BRZ. As such, it features a naturally aspirated 2.4-liter boxer engine that’s rated at 232 hp and 184 lb-ft (250 Nm) of torque. This new engine allows the car to hit 62 mph (100 km/h) in 6.3 seconds, 1.1 seconds quicker than the outgoing model. Power is sent to the rear wheels via either a six-speed automatic or a six-speed manual transmission.